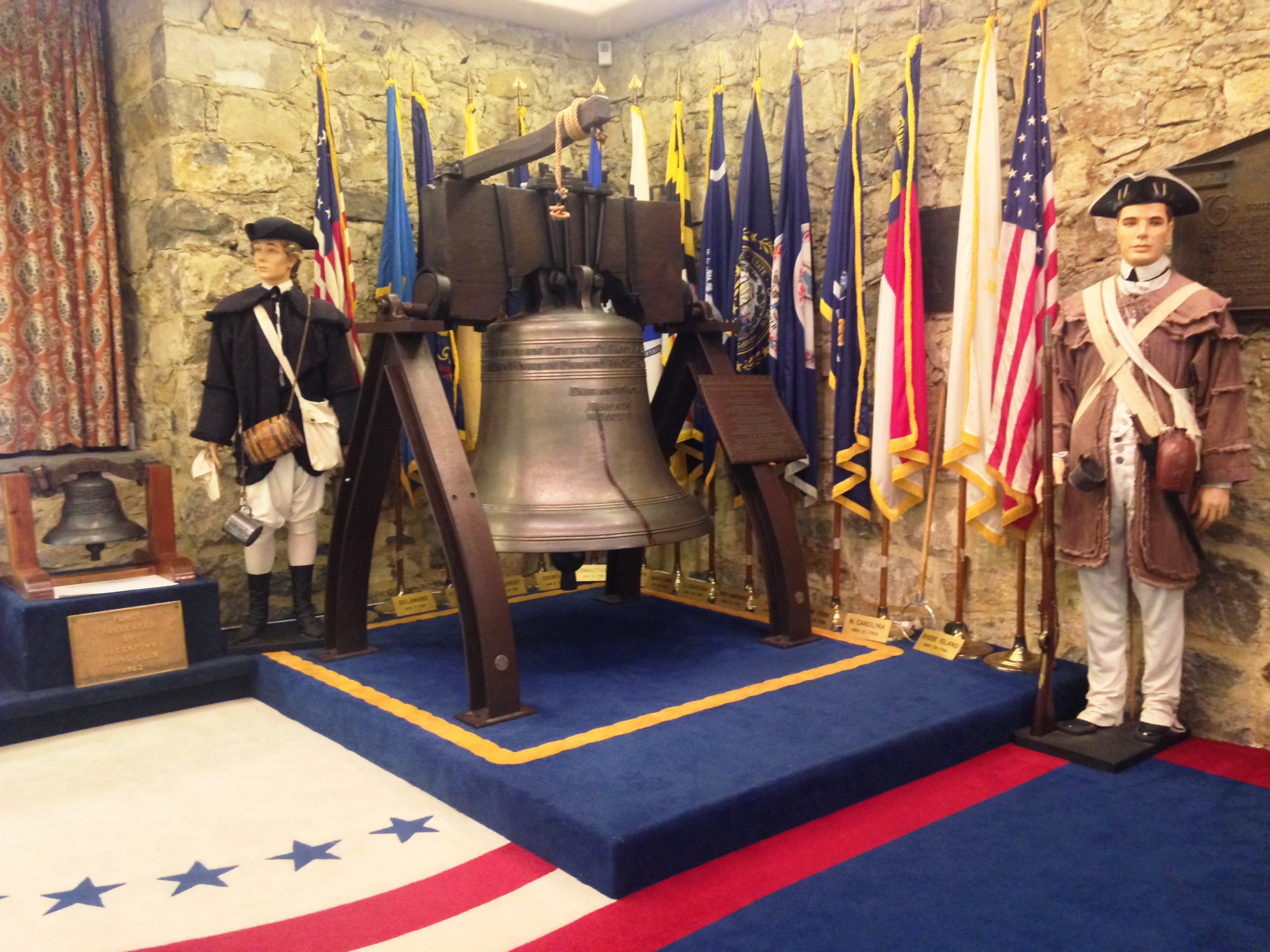 At noon on 16 July 2022, Zion’s Reformed UCC (the Liberty Bell Church) and the Liberty Bell Museum, will host a dedication ceremony for an official Pennsylvania Historical and Museum Commission (PHMC) Marker placed in front of Zion’s Church.
The Historical Marker identifies Zion’s Church as the site where local Patriots hid the Liberty Bell from the British during the American Revolution. After their occupation of Philadelphia in 1777, the British sought to capture the city’s bells and melt them down to cripple communication between Colonial forces in the region. This included the Pennsylvania State House Bell, which would one day become known as the Liberty Bell.
The Liberty Bell stayed safely hidden under the sanctuary floor of Zion’s Church from September 1777 to June 1778. After Colonial forces retook Philadelphia, Colonial leadership returned the bell to the State House.
Senator Pat Browne, 16th District, who was instrumental in securing approval and funding for the marker from PHMC, and Mayor Matt Tuerk, along with other state and local officials will speak.
“This has been a long journey come to fruition,” said Rev. Joshua Knappenberger, Director of the Liberty Bell Museum. “It is a very exciting day for Zion’s Church, the Liberty Bell Museum, and for me, personally.”
Rev. Knappenberger spearheaded the initiative to receive approval for the PHMC’s recognition of the significance of Zion’s Church in our national history.